We respect your inbox. We only send interesting and relevant emails.

With 16 years of real estate and team building experience, Joe's mission is now to help the agents at Love Local experience the same growth and s... 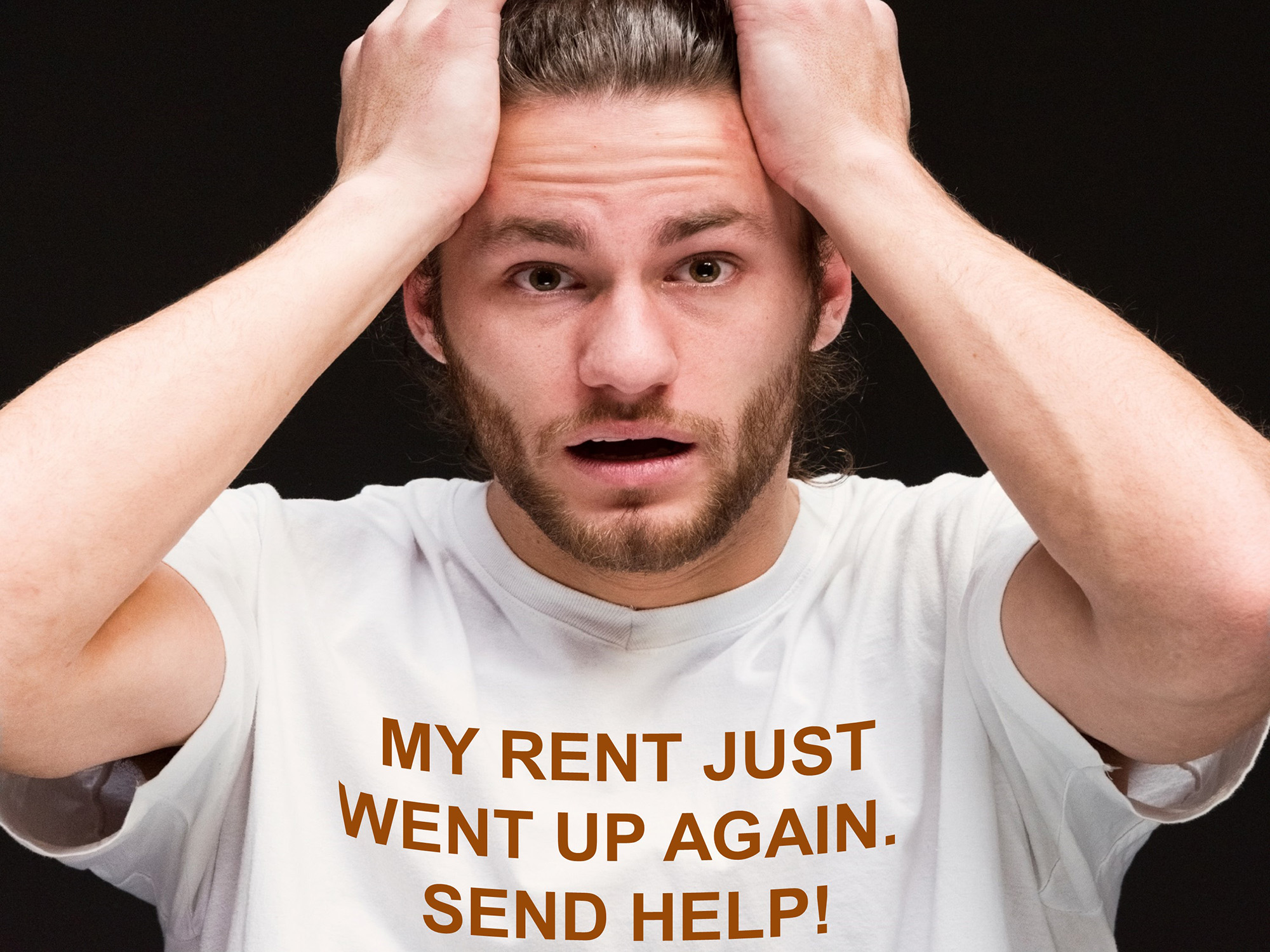 The results of the latest Rent vs. Buy Report from Trulia show that homeownership remains cheaper than renting with a traditional 30-year fixed rate mortgage in the 100 largest metro areas in the United States.

Other interesting findings in the report include:

Buying a home makes sense socially and financially. If your clients are one of the many renters out there who would like to evaluate their ability to buy this year,  get together to help them find their dream home!

We respect your inbox. We only send interesting and relevant emails.

We use cookies to enhance your browsing experience and deliver our services. By continuing to visit this site, you agree to our use of cookies. More info